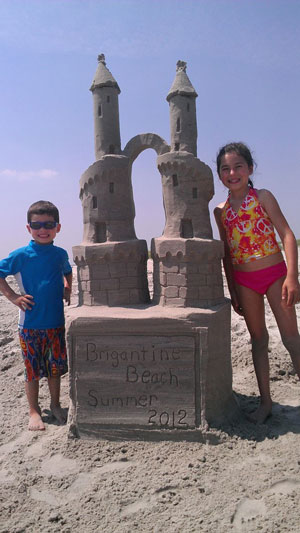 There are approximately 8,000 residential (1-4 family) living units, approximately 150 businesses and two hotels. The tax rate is one of the lowest effective tax rates in South Jersey.

The two public schools have an attendance of over 1,000 students, and is considered one of the finest school systems in the area. The library, located at 14th street, is maintained by the County.

The City is governed with a Council-Manager form of government. Six elected Councilpersons provide local legislation, which is administered and enforced by the City Manager.

Brigantine has its own water system, which is obtained from four artesian wells 800 feet deep. The City is serviced by Municipal sewerage and is connected to the Atlantic County Regional Sewer System.

There are 65 blocks of ocean front development and public beaches and more than 25 lifeguard stations and one bayfront beach where swimming is taught to children and adults five days per week. There are six recreational and play areas throughout the island, including eight public tennis courts. All have been consistently upgraded. 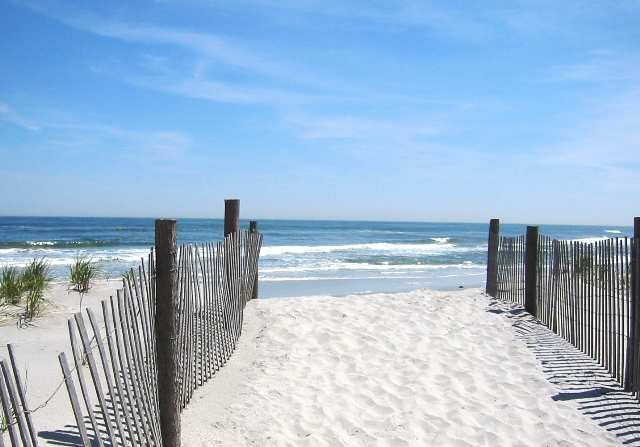 Brigantine boasts its north end, more than two miles of beach as natural as when the Indians roamed the island. While it is part of the state’s Green Acres program, it is accessible on its entire length by recreational walkers, fishermen, and an unlimited number (with permit) of four-wheel-drive vehicles. Beyond the natural Green Acres Beach Reserve is an ocean inlet and 19,233 acres of the U.S. National Wildlife Reservation.

Surfing, Hobie Catting and wind surfing on the beach and sailing, water skiing and boating on the bay are popular activities. 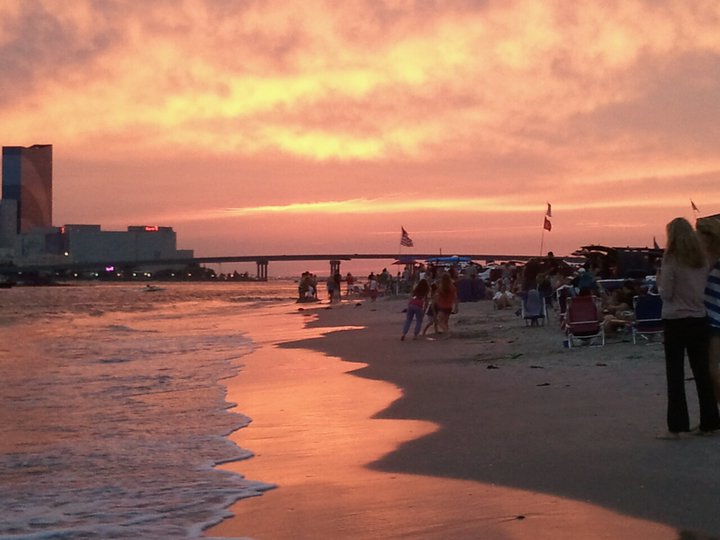 Numerous service and fraternal organizations have been established in Brigantine, including Lions, Elks, American Legion, VFW, fishing and hunting clubs and various sports organizations. In addition, the City maintains a year-round Recreation Department with activities for both young and old. There is also an active Senior Citizens Club on the island.